The leaders of the biggest companies on the planet are always trying to figure out what to do with their time, and it seems they all have come to one conclusion: work.

The leaders of the biggest companies on the planet are always trying to figure out what to do with their time, and it seems they all have come to one conclusion: work.

Approaching their ambitions with a single-minded intensity, none works less than 70 hours a week, including weekends, even at the expense of aspects of life other people value.

However, being armed with a strong idea, determined to be the best, and supported by a superhuman work ethic pays off: Mark Zuckerberg, Bill Gates, and Elon Musk are among the wealthiest people in the world, and, beyond that, they each helm technologies that have, or have the capacity to, change society in irreversible ways.

Each of the three, to make sense of his own busyness, has developed his own coping mechanisms.

From wearing the same faded grey T-shirt every day to escaping into the woods once a year to parse through volumes of paper, here are some unorthodox efficiency hacks from the three men at the very top.

Much has been written about Zuckerberg's uniform of identical grey t-shirts and hoodies he rotates through his work week — it helps him stay focused and expend as little energy as possible figuring out what to wear every day — but less noted is that this simple way of living extends to almost every aspect of his daily life.

The 31-year-old wunderkind-turned-billionaire CEO of Facebook rolls up to FBHQ not in the Audis favored by his counterparts at other companies, but a fairly modest black Acura.

While he has recently acquired the three properties surrounding his home in Palo Alto, he has famously kept his abode (located just a few blocks away from the offices, where he supposedly works up to 15 hours a day) pretty sparse. By eliminating a lot of the extravagance available to him, his most focused goal is still the work that he does.

In a Q&A at Facebook last year, he was quoted as saying, "I feel like I'm not doing my job if I spend any of my energy on things that are silly or frivolous about my life so that I can dedicate all my energy into building the best products and services."

How Bill Gates keeps his email, life, and reading list in check

In a blog post back in 2006, Bill Gates, then chairman, CEO and chief software architect at Microsoft, shared how he hacks his email with a simple solution — a larger three-monitor display area.

Back then, he was tackling more than 100 emails a day. With all his philanthropic work as co-chair of the Bill and Melinda Gates Foundation, social activism and his continuing role as technical advisor to Microsoft, one can only speculate how much that number has grown.

With one monitor displaying incoming emails, one set on whatever email he's working on, and one screen for his regular desktop, he can multi-task without falling off a task. By concentrating on his work, one email on its own monitor at a time, Gates gives each correspondence the time and attention it deserves. This is something all younger entrepreneurs can implement into their lives.

Gates goes on an annual ThinkWeek to a cabin in the woods to completely unplug with reamsof documents and books. By sequestering himself from all manner of distraction, he gets a years' work of reading and thinking in a week. He plans strategies, carefully examines the companies and organizations he's partnering with, and goes over his past year. ThinkWeek moves him into a mode of ultimate productivity.

With three executive job titles (as CEO of SpaceX, CEO of Tesla Motors, and chairman of SolarCity), five kids and a wildly ambitious — indeed out-of-this-world — vision for the future of technology, it's hard to see when the 44-year-old Elon Musk gets the six to six-and-a-half hours of sleep he says he averages a night.

Writer Max Chafkin, in a 2007 profile of Musk, noted, "To get through the day, Musk relies on two stimulants: caffeine and a desire to help humanity colonize Mars."

Musk, who divides his week between SpaceX and Tesla Motors, has also perfected the art of multitasking: He sends emails while scanning invoices, holds meetings and takes care of business on his phone at the same time, and even texts with his children on his lap (an admission that gathered no small amount of criticism from the public).

While he officially clocks in no more than 15 hours at the office, he has said that he doesn't ever stop working. With these round-the-clock responsibilities, it seems understandable that the most effective way to save time is by doing everything at once.

Few of us have the desire to clock 15 hour days, or to head multibillion-dollar companies. But, getting more done in less time will give you more time to focus on whatever it is that really matters to you. 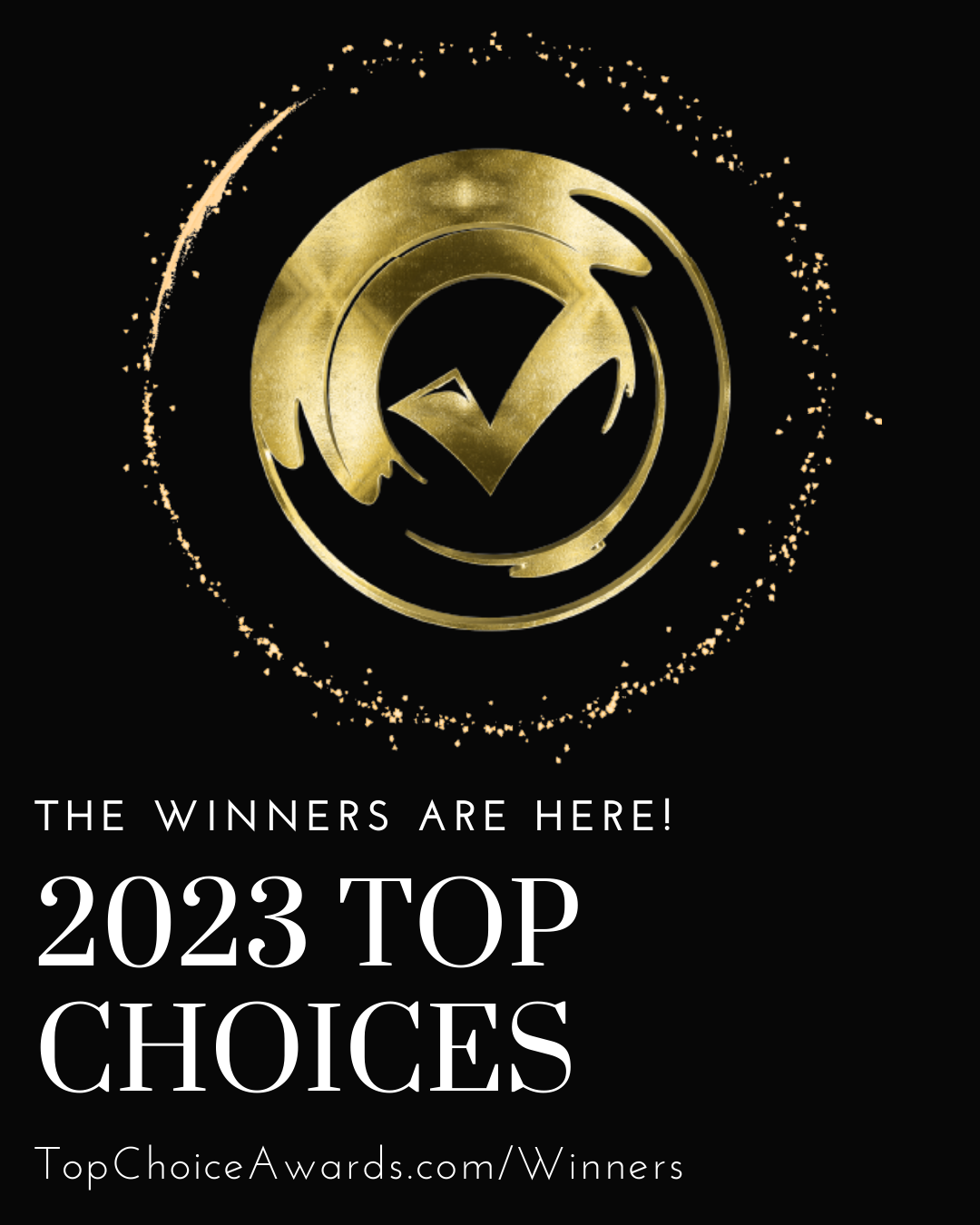 The moment we've all been waiting for ... 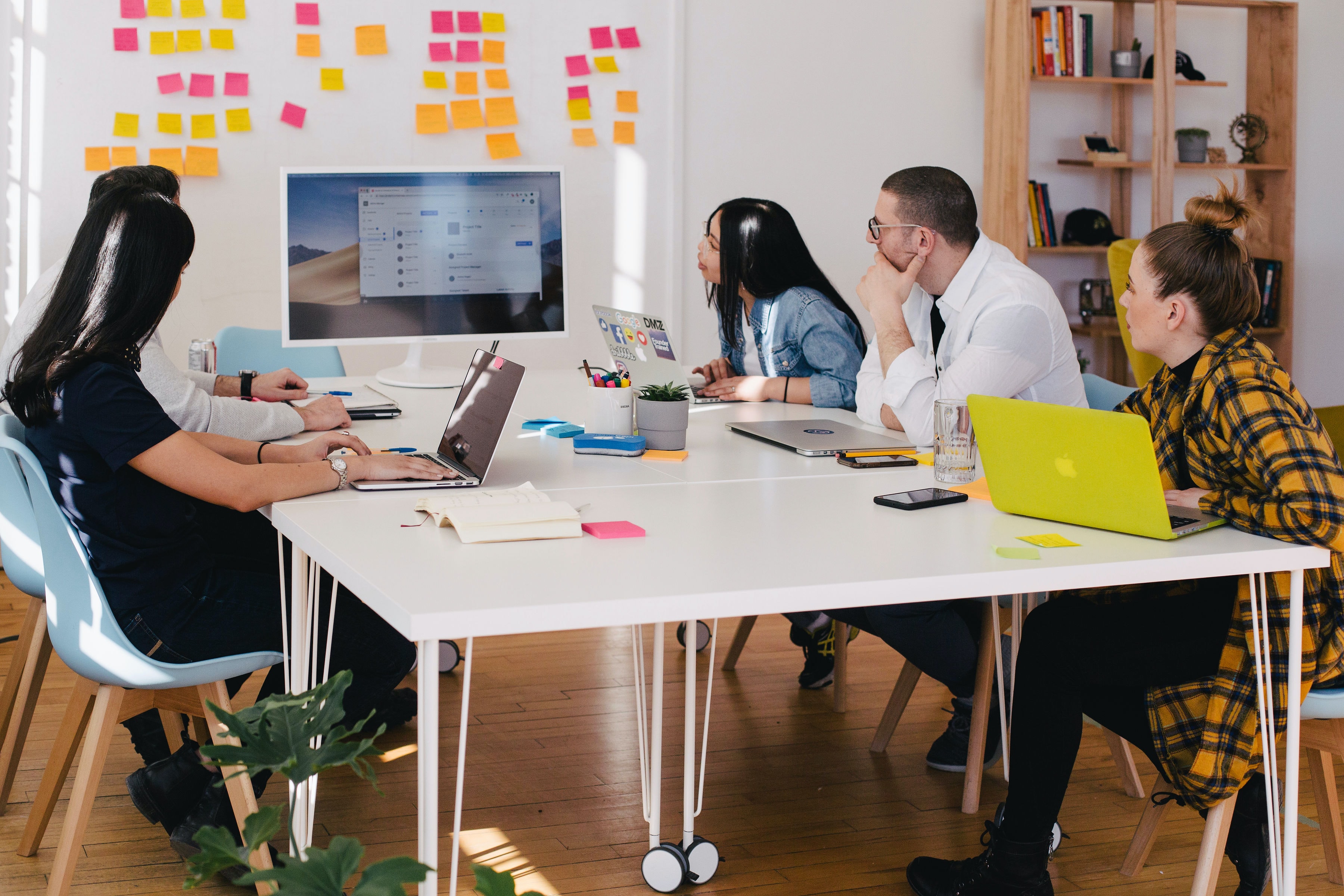 Short Staffed? Here's How to Attract The New Working Class 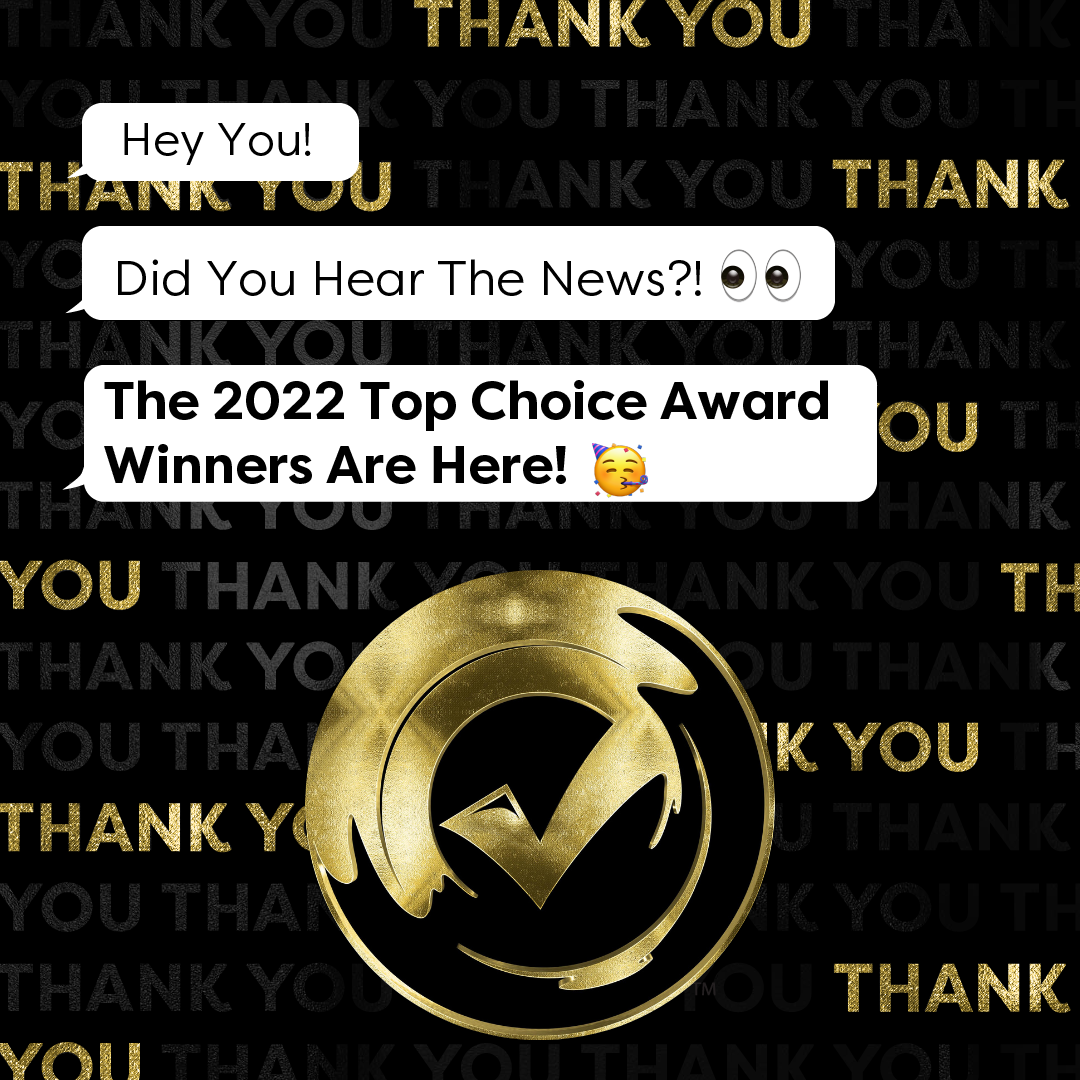 The moment we've all been waiting for is finally here...